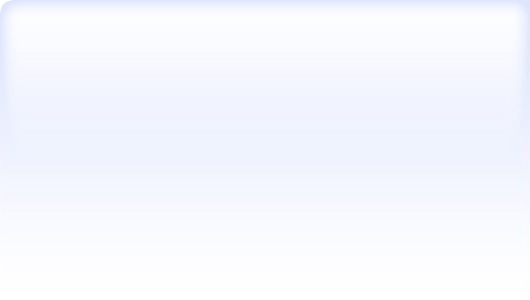 If you are retired or still on active duty service and would like to join the Charlestown American Legion J.W. Conway Bunkerhill Post 26

Contact: Sam Morris at samorris@bunkerhillpost26.org or leave a message at (617)398-3040 we would be proud to have you aboard.